Tony is equally at home mixing on large format analogue consoles, in-the-box, or in his own hybrid home setup. His blend of traditional analogue signal path and modern digital workflow ensures the best tools are married with the right job.

Artists often look to Tony's leadership to gently guide their project to achieve their vision. His ethos is to make the record the artist wants to make; not to dictate, but to facilitate.

A classically trained pianist and guitarist, Tony often performs as session musician both on his own records and for external clients, and he loves to co-write with the artists he produces.

Alongside his busy studio schedule, Tony is a teaching fellow at his prestigious alma mater, The Liverpool Institute for Performing Arts. He lectures in Sound Recording, Production, Digital Audio, Live Sound Reinforcement and Theory of Sound.

I’ve always had a knack for music. When I was three, I would sit at the piano and plink away at it instead of getting ready for school. At five I began piano lessons and at eleven I was gigging with my own jazz trio (as well as arguing with my brother about who got to play air-bass on ‘Another One Bites The Dust’).

In my early teens I spent a number of days in recording studios for various projects. I was mesmerised by them. Why does the engineer need all these buttons? Why are they seemingly speaking in codes of numbers and letters and ratios? Why is this door a foot thick?

At fifteen I decided to find out for myself and began recording my own songs. Then I started recording other people’s songs. I went to school for it, convinced a local venue owner to let me do the sound and record gigs, then went to university to study it. I assisted at local recording studios for free between lectures and gained work experience with industry heavyweights like Alan Moulder and Mike Crossey. Then I graduated, and people started paying me to record their songs.

Not a lot has changed since. I’m still that same kid that’s passionate about music, songs and sonics. I live for the studio, for amazing sound, for unstoppable grooves, for emotion that pours out of the speakers. I’m here to make records. 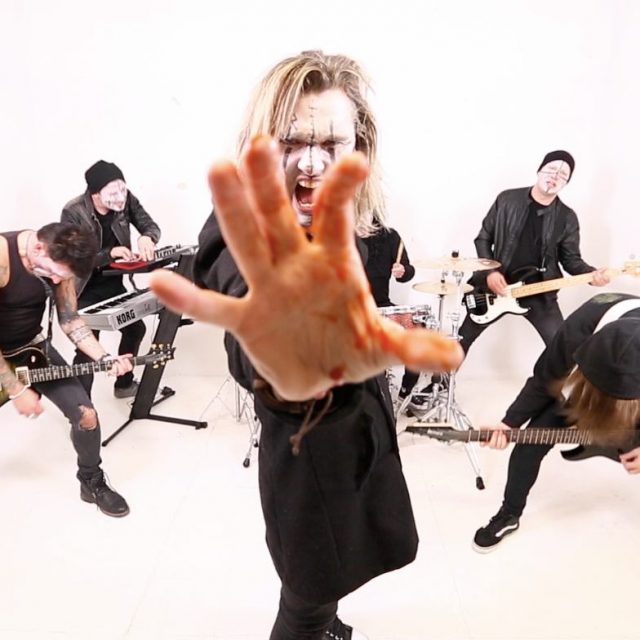 Tony is currently mixing the next album from critically-acclaimed hard rock band VEGA, who are signed to Frontiers Records. 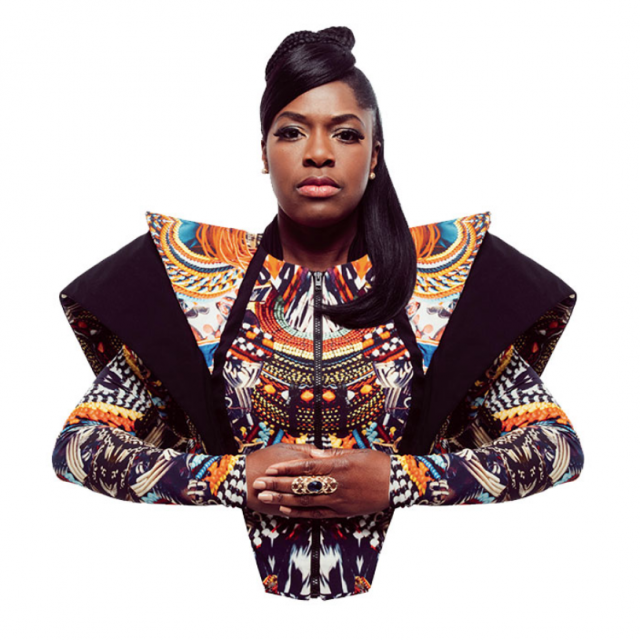 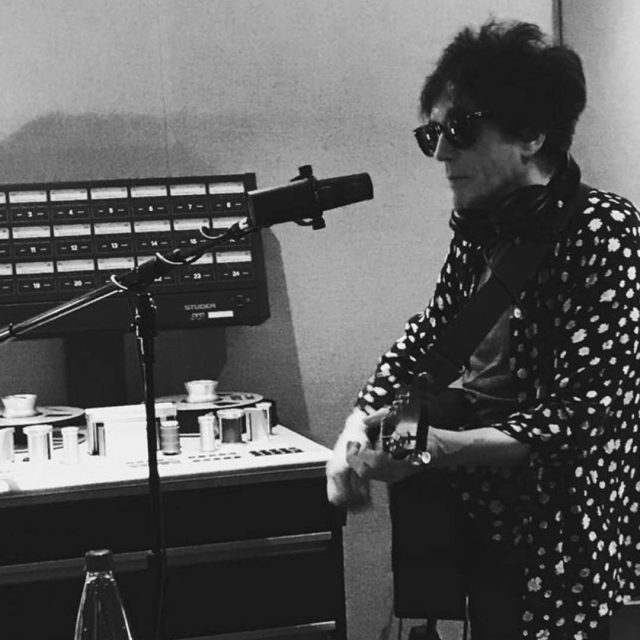 Tony has just finishing mixing an album for Peter Perrett, his second album since returning to music. Peter is signed to Domino Records. The album was recorded at Snap Studios, London and produced by Jamie Perrett.

Nationalities Worked For
Clients
Awards and Nominations
Cups of Tea

"Tony is the gentleman who mixed not only this new Elvis album but also mixed my Billy Joel Songbook Live album. I think it's safe to say that he is monstrously great at his job AND a thoroughly decent individual to boot. I can honestly say that I've found the guy to whom I'll be bringing my upcoming projects... of which there are a few!!! I predict that Tony is a serious award-winning mixing engineer of the future and I'm so utterly proud to be able to say that he's worked on my music."

“There’s no better person to work with than Tony Draper. He is the best engineer I’ve ever worked with.”

"Tony is one of the finest I've worked with. His combination of outstanding technical and musical knowledge, sonic creativity, humble and honest opinions and playful overview of music-genres, made him a perfect partner-in-crime to work together with on my projects."

"Tony is wonderful to work with! He's professional, efficient and funny, and I keep coming back to him whenever I'm working on a new recording."

"We got Tony on board to do our album simply because of his drum sound. Tony is awesome and he'll always be the first choice when making records!"

“Tony is a not only a talented sound engineer, he's also very reliable and trustworthy. I've always been very happy with the result every time I've worked with Tony (and I've worked with him quite a bit) with regards to recording in the studio, producing and mixing. He keeps getting better after years in the business already, and he's passionate about his work. It's a bonus that he's got a great sense of humour too!”